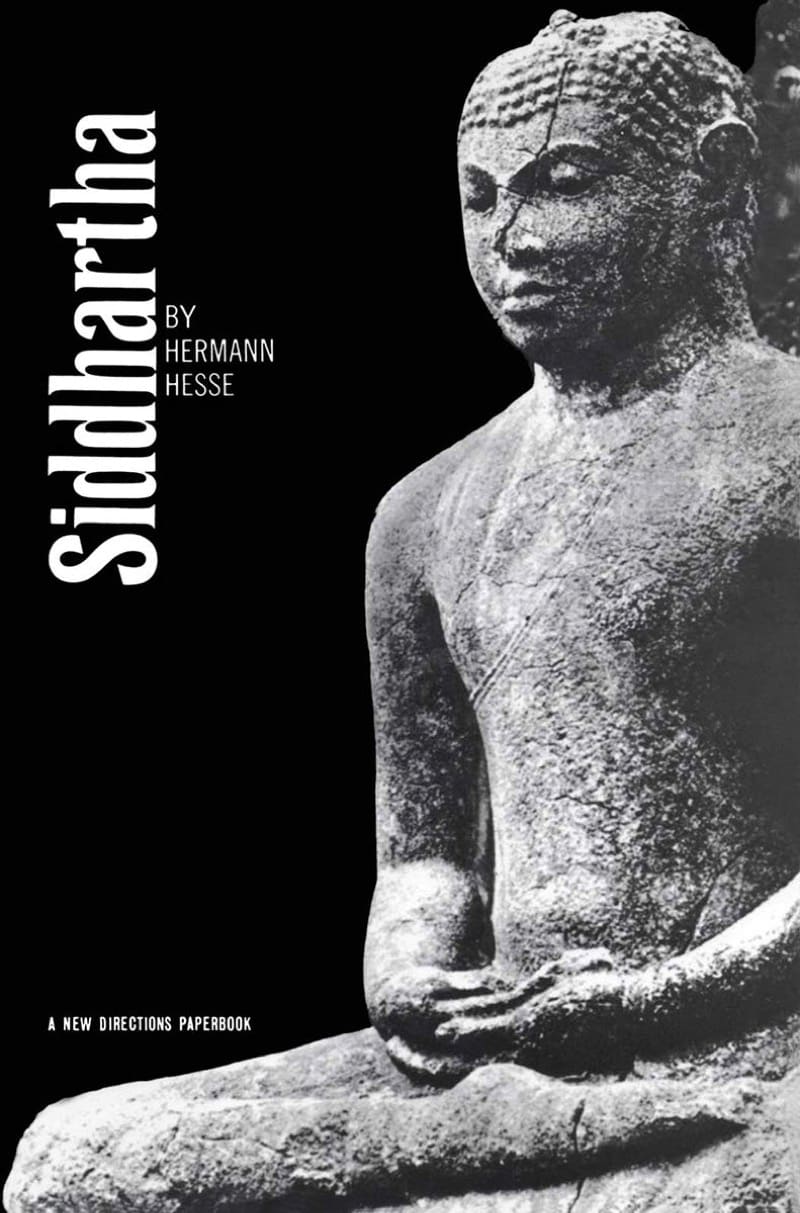 When we find a few minutes of spare time to sit down and meditate, despite all our genuine efforts, we can’t help but feel rushed, to get it over with as soon as possible.

At the core of this mental habit lies our inability to be fully present, to step out of “psychological time” of wanting to be somewhere else, of feeling discontent with what we already achieved.

If not addressed, with time this may result in doubt that our meditation really works, that we are making steady progress on the path to inner calm and freedom. This inescapable feeling of impatience and reservation that every spiritual seeker faces at one time or another, is what Nobel-Prize-winning writer Herman Hesse (1877-1962) takes up in a passage from Siddhartha, his 1922 classic novel about a young man’s quest for enlightenment.

In the chapter titled “With the Samanas,” following Siddhartha’s departure from home to join the wandering ascetics leading a life of complete renunciation and extreme austerities, after “he traveled the way of self-denial through meditation, through the emptying of the mind of all images,” but finding, again and again, the “return” was inevitable and feeling “the torment of onerous life cycle,” Hermann Hesse writes:

What is meditation? What is abandonment of the body? What is fasting? What is the holding of breath? It is a flight from the Self, it is a temporary escape from the torment of Self. It is a temporary palliative against the pain and folly of life. The driver of oxen makes this flight, takes this temporary drug when he drinks a few bowls of rice wine or cocoanut milk in the inn. He then no longer feels his Self, no longer feels the pain of life; he then experiences temporary escape.

But then, as if seeing through this habitual pattern of doubt, impatience, and discontent, Hesse reassures his protagonist through the lips of Govinda, Siddhartha’s childhood friend and loyal companion:

You speak thus, my friend, and yet you know that Siddhartha is no driver of oxen and a Samana is no drunkard. The drinker does indeed find escape, he does indeed find a short respite and rest, but he returns from the illusion and finds everything as it was before. He has not grown wiser, he has not gained knowledge, he has not climbed any higher. … We have learned much, Siddhartha. There still remains much to learn. We are not going in circles, we are going upwards. The path is a spiral; we have already climbed many steps.

Siddhartha in a wonderful translation by Hilda Rosner remains a kind of book that reveals its wisdom with each subsequent reread along with your own progress on a spiritual path. Complement with Jon Kabat-Zinn on seven essential meditation tips we need to know.