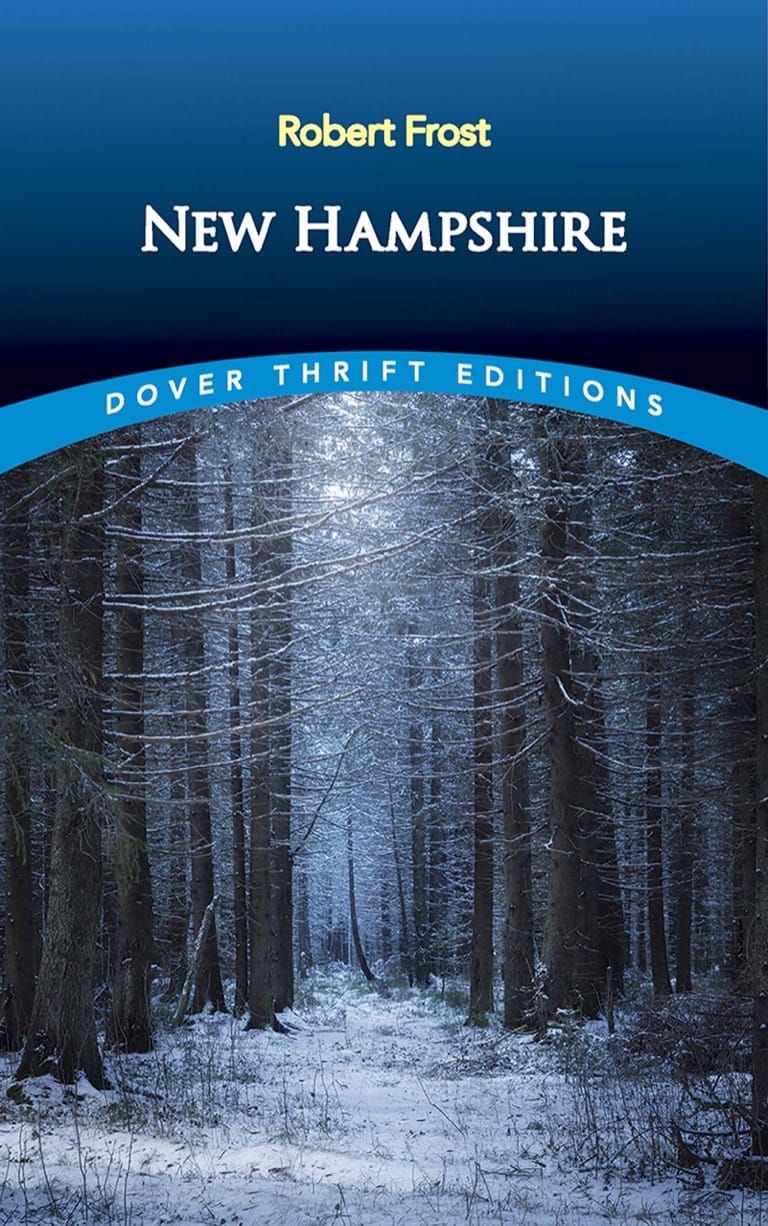 Robert Frost (March 26, 1874–January 29, 1963) is perhaps one of the few poets who needs no introduction. Author of many enduring and iconic poems in American letters, he continues to enrich and ennoble our literary lives. But few of us know that behind the public persona of a celebrated poet and winner of four Pulitzer Prizes, is a man whose life was laced with tragedy, entwined with loss, and twisted with grief.

His father, a newspaperman, died of tuberculosis when Frost was eleven, leaving the family destitute; his mother, whose Swedenborgian mysticism was a major influence on her son, died of cancer when Frost was twenty-six. His younger sister Jeanie had to be committed to a mental hospital in 1920, and Frost himself feared at times for his own sanity. Mental illness ran in his family. His daughter Irma was also committed to a mental hospital, and his son Carol committed suicide. Another son died of cholera at age eight, and two of his daughters also died young.

Yet despite all this pain — and more so because of it — he was able to write the most memorable and life-giving poems we know today. One of them sprang to my mind after a recent loss of someone whose teachings have influenced my meditation and mindfulness practice for years. It’s titled “Stopping by Woods on a Snowy Evening” and included in the collection New Hampshire. Recited here by Frost himself in his warm aged voice. Please enjoy!

STOPPING BY WOODS ON A SNOWY EVENING
by Robert Frost

Whose woods these are I think I know.
His house is in the village though;
He will not see me stopping here
To watch his woods fill up with snow.

My little horse must think it queer
To stop without a farmhouse near
Between the woods and frozen lake
The darkest evening of the year.

He gives his harness bells a shake
To ask if there is some mistake.
The only other sound’s the sweep
Of easy wind and downy flake.

“Stopping by Woods on a Snowy Evening,” an integral part of New Hampshire collection of poems, remains a monumental work of poetic genius.