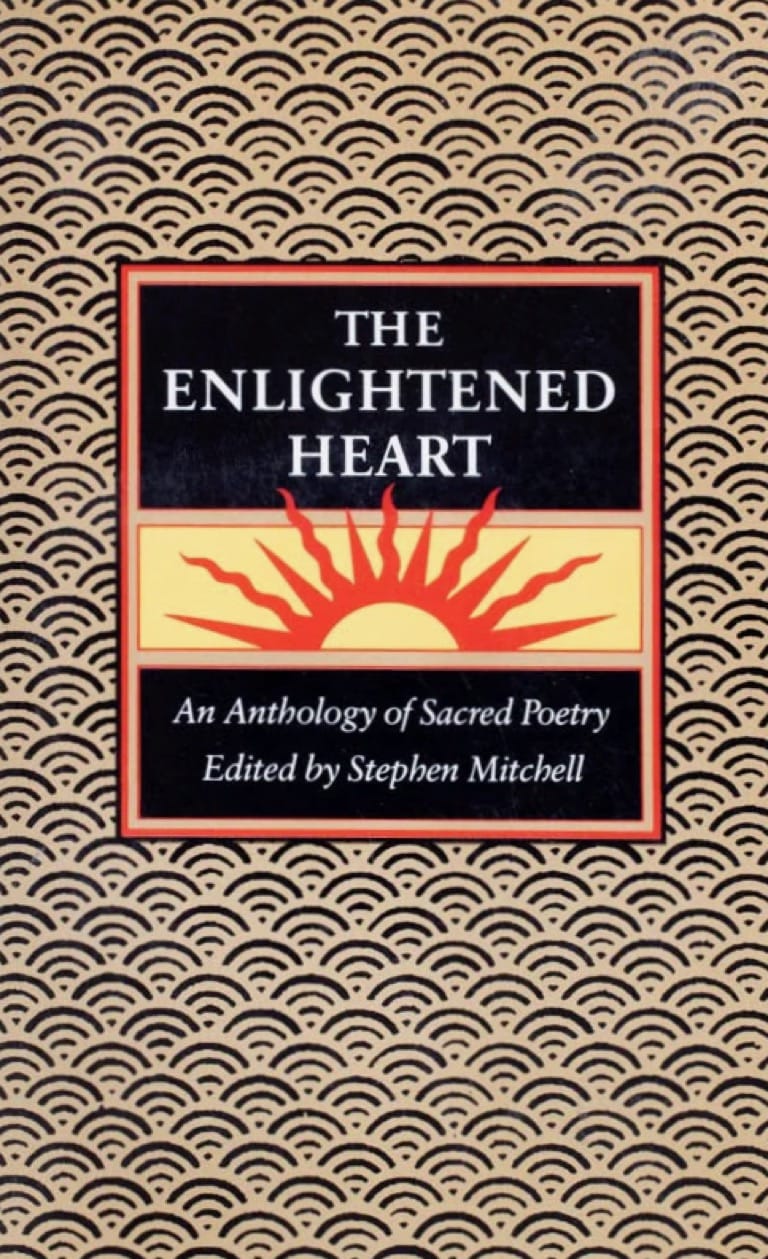 Ryokan (1758-1831), long beloved in Japan for his delightful verse, exquisite calligraphy, and eccentric character, belongs in the tradition of great Zen poets of Asian literature. His parents named him Eizo, but when he decided to become a monk in 1777 at the local Zen temple Kosho-ji, he adopted the name Ryokan: ryo meaning good and kan signifying large-heartedness. Eventually, he attained satori at Entsu-ji, a temple in present-day Okayama Prefecture, while studying under a famous Zen priest Kokusen.

Ryokan’s luminous poetry, capturing both the beauty and the pathos of human life, makes one feel as if spring has come on a dark winter’s day, a sentiment radiating from the “First Days of Spring” included in The Enlightened Heart: An Anthology of Sacred Poetry edited by Stephen Mitchell.

FIRST DAYS OF SPRING
by Ryokan

First days of spring — the sky
is bright blue, the sun huge and warm.
Everything’s turning green.
Carrying my monk’s bowl, I walk to the village
to beg for my daily meal.
The children spot me at the temple gate
and happily crowd around,
dragging on my arms till I stop.
I put my bowl on a white rock,
hang my bag on a branch.
First we braid grasses and play tug-of-war,
then we take turns singing and keeping a kick-ball in the air:
I kick the ball and they sing, they kick and I sing.
Time is forgotten, the hours fly.
People passing by point at me and laugh:
“Why are you acting like such a fool?”
I nod in my head and don’t answer.
I could say something, but why?
Do you want to know what’s in my heart?
From the beginning of time: just this! just this!

Complement this moment of joyful communion that comes straight from The Enlightened Heart with Matsuo Basho’s meditations on the essence of poetry.