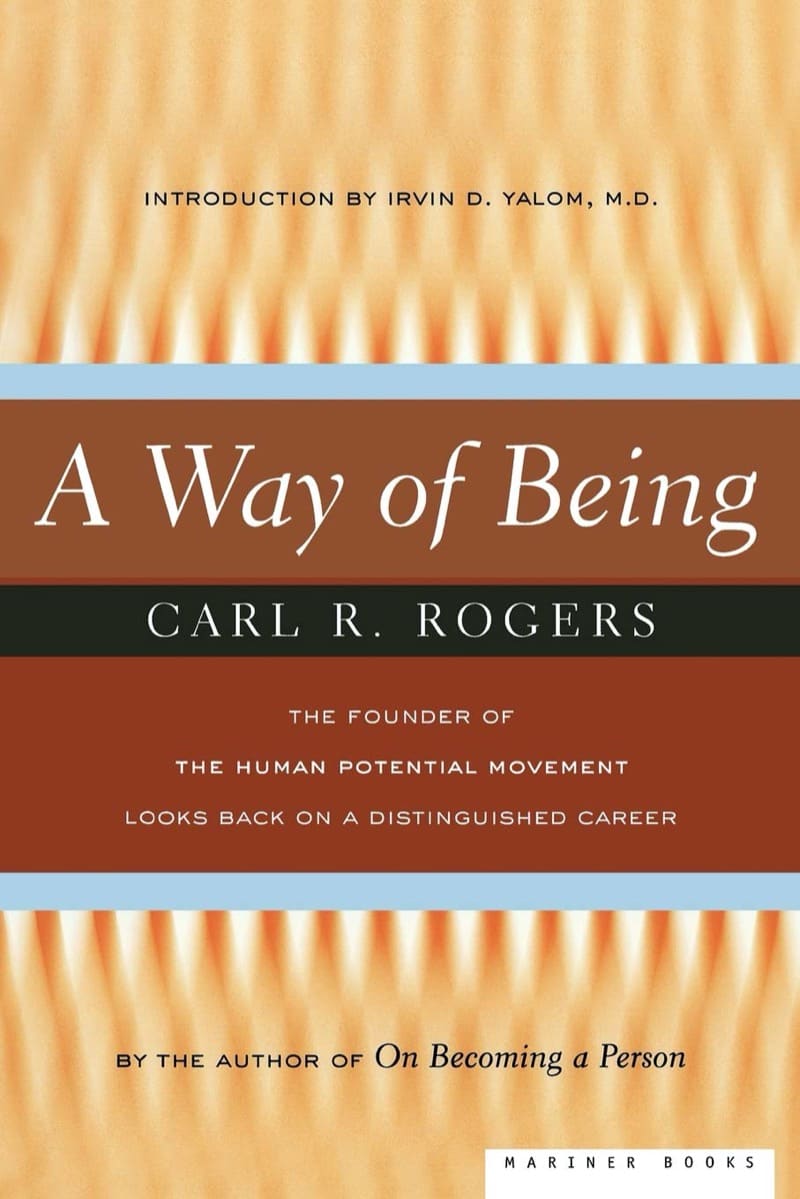 “The highest expression of empathy is accepting and nonjudgmental,” writes humanist psychologist Carl Rogers (1902-1987) in his book A Way of Being. “It is impossible to be accurately perceptive of another’s inner world if you have formed an evaluative opinion of that person.”

One of the founders of the person-centered approach in psychology and a Nobel Peace Prize nominee, Carl Rogers dedicated his whole life to changing the rigid and impersonal field of psychology which at the time treated people as objects of study rather than human beings. He made it his life’s mission to make it vital for therapists to strip self-protective professional masks and roles, to relate genuinely to patients, and to use empathy to enter their private worlds. He believed that “what is true in a relationship between therapist and client may well be true for a marriage, a family, a school, an administration, a relationship between cultures and countries.” In this eloquent and lucid passage on empathy, we can see his far-reaching vision and a full depth of his insight into the essence of human connection.

EMPATHY AS A WAY OF BEING
by Carl Rogers

An empathic way of being with another person … means entering the private perceptual world of the other and becoming thoroughly at home in it. It involves being sensitive, moment by moment, to the changing felt meanings which flow in this other person, to the fear or rage or tenderness or confusion or whatever that he or she is experiencing. It means temporarily living in the other’s life, moving about in it delicately without making judgments; it means sensing meanings of which he or she is scarcely aware, but not trying to uncover totally unconscious feelings, since this would be too threatening. It includes communicating your sensings of the person’s world as you look with fresh and unfrightened eyes at elements of which he or she is fearful. It means frequently checking with the person as to the accuracy of your sensings, and being guided by the responses you receive.

You are a confident companion to the person in his or her inner world. By pointing to the possible meanings in the flow of another person’s experiencing, you help the other to focus on this useful type of referent, to experience the meanings more fully, and to move forward in the experiencing. To be with another in this way means that for the time being, you lay aside your own views and values in order to enter another’s world without prejudice. In some sense it means that you lay aside your self; this can only be done by persons who are secure enough in themselves that they know they will not get lost in what may turn out to be the strange or bizarre world of the other, and that they can comfortably return to their own world when they wish. Perhaps this description makes clear that being empathic is a complex, demanding, and strong — yet also a subtle and gentle — way of being.

Complement this particular portion of A Way of Being, a luminous guide into the mind of one of the most humane psychologists of the twentieth century, with another powerful way of connecting with others through the power of on-the-spot compassion practice taught by an American Buddhist nun Pema Chodron.