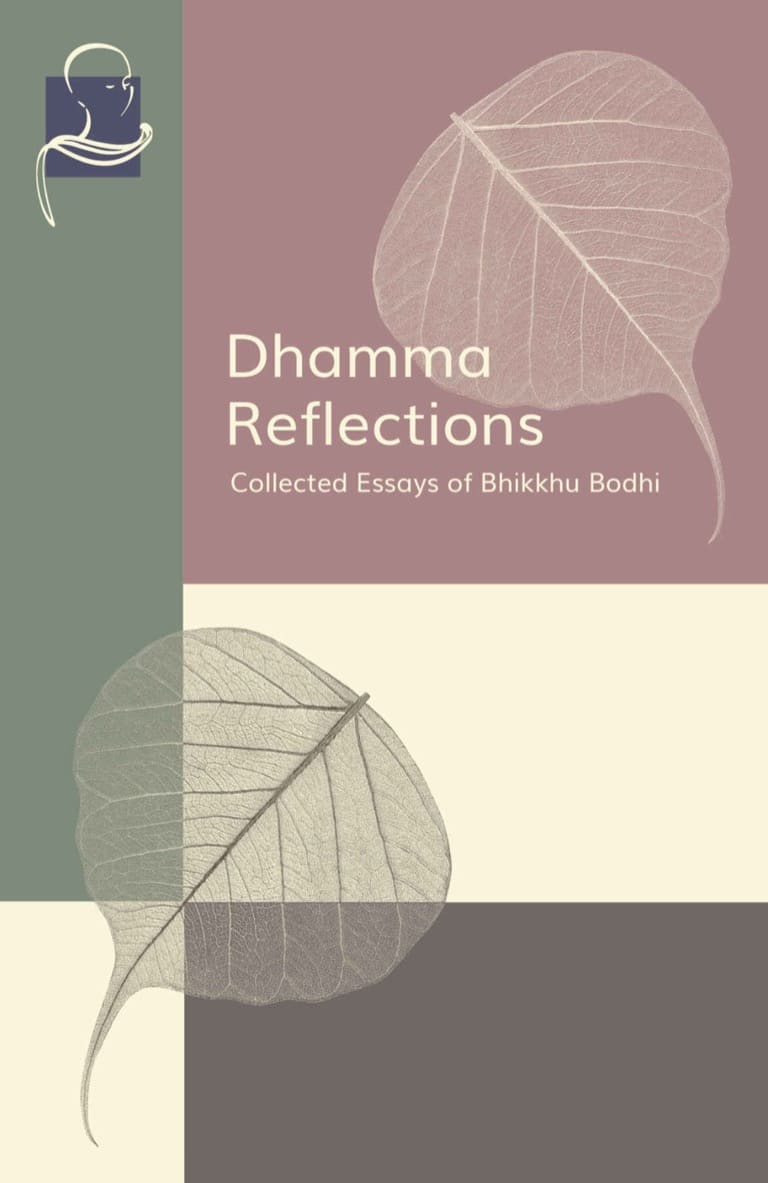 This is a beautiful quote that resonates with our modern times, where freedom of speech, action, and thought are the cornerstones of our public and private life. Yet this seeming harmony shatters when we start to learn the Dhamma and see that many elements of the Noble Eightfold Path have to do with limitations rather than freedom. “Can freedom as an end really be achieved by means that involve the very denial of freedom?” asks American Buddhist monk Ven. Bhikkhu Bodhi in the opening essay of his magnificent collection Dhamma Reflections. The answer lies — he notes while proceeding to untangle the question — in the distinction between two types of freedom: freedom as a license and freedom as spiritual autonomy. Ven. Bhikkhu Bodhi writes:

Contemporary man, for the most part, identifies freedom with license. For him, freedom means the license to pursue undisturbed his impulses, passions and whims. To be free, he believes, he must be at liberty to do whatever he wants, to say whatever he wants and to think whatever he wants. Every restriction laid upon this license he sees as an encroachment upon his freedom; hence a practical regimen calling for restraint of deed, word, and thought, for discipline and self-control, strikes him as a form of bondage.

Contrary to this ordinary notion of freedom of doing what you want, spiritual freedom is something that can’t be acquired by external means. It comes from within as a result of training aimed at renunciation of passion and impulse in order to reach a higher end. Ven. Bhikkhu Bodhi writes:

The freedom to which the Buddha points is spiritual freedom — an inward autonomy of the mind which follows upon the destruction of the defilements, manifests itself in an emancipation from the mold of impulsive and compulsive patterns of behavior, and culminates in final deliverance from samsara, the round of repeated birth and death.

Buddhism teaches us that when an uninstructed person experiences a pleasant feeling, it arouses the tendency to lust — the desire to possess and enjoy the stimulating object. Likewise, that same person experiences aversion towards all painful feelings and is dulled and confused by neutral feelings. If left unchecked, these latent tendencies to lust, repugnance, and ignorance transform into greed, hatred, and delusion, which deprive us of the capacity for self-control and clear thinking. Outwardly we may appear to be free, but deep within we are prisoners of our own desires. Ven. Bhikkhu Bodhi writes:

Spiritual freedom, as the opposite of this condition of bondage, must therefore mean freedom from lust, hatred, and delusion. When lust, hatred, and delusion are abandoned in a man, cut off at the root so that they no longer remain even in latent form, then a man finds for himself a seat of autonomy from which he can never be dethroned, a position of mastery from which he can never be shaken. … If pleasant objects come within range of his perception he does not yearn for them, if painful objects come into range he does not recoil from them. He looks upon both with equanimity and notes their rise and fall.

Complement this particular portion of Dhamma Reflections, an enlightening read for any practicing or aspiring Buddhist, with Ven. Bhikkhu Bodhi lectures on the First Noble Truth, the Second Noble Truth, and the Noble Eightfold Path, and then revisit the Buddha’s simile of teaching as a raft.