In 1845, moved by the desire to reconnect with the essence of his own being, great Transcendentalist Henry David Thoreau (1817–1862) embarked on a voluntary two-year exile in the woods, an experiment in simple living and contemplation of nature, which later became the basis for his book Walden; or, Life in the Woods. This is … Read more

Compassion is one of the core Buddhist practices that allows us, at least for a few moments, to step out of our ego-created shells and direct our energy towards others, to feel what they feel, and soften our hearts. Very often this is hard to do, for to feel another person’s pain requires not only … Read more

Imagine this situation: You walk around the house overwhelmed by worry, thinking of a dozen different ways things might go wrong if you take action, and the nagging voice inside your head makes you feel like nothing you do will make a difference. If this sounds familiar or, worse, if it’s something that happens to … Read more 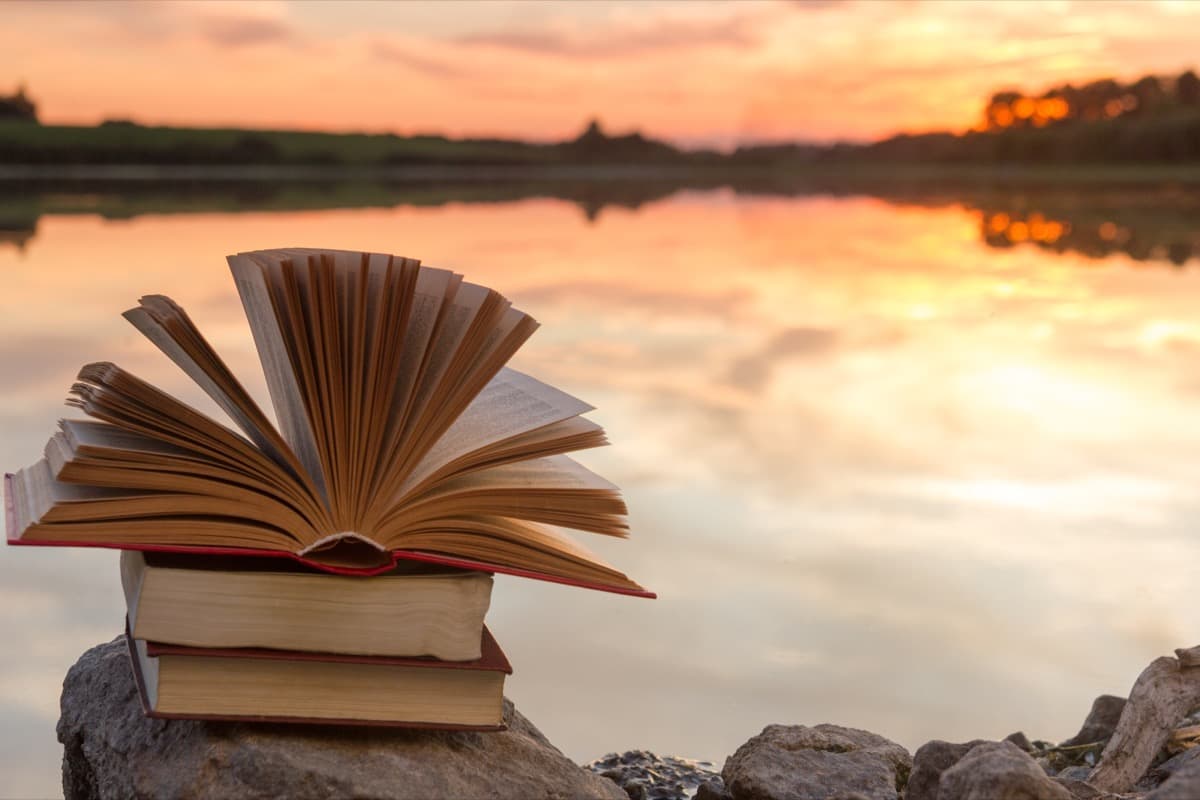 What mindfulness books should you read? Learning more about mindfulness and applying that knowledge in your daily life is essential for your spiritual practice. That is why you always need to have a list of the best mindfulness books to read whenever you have free time. The books I’m going to mention in this post … Read more