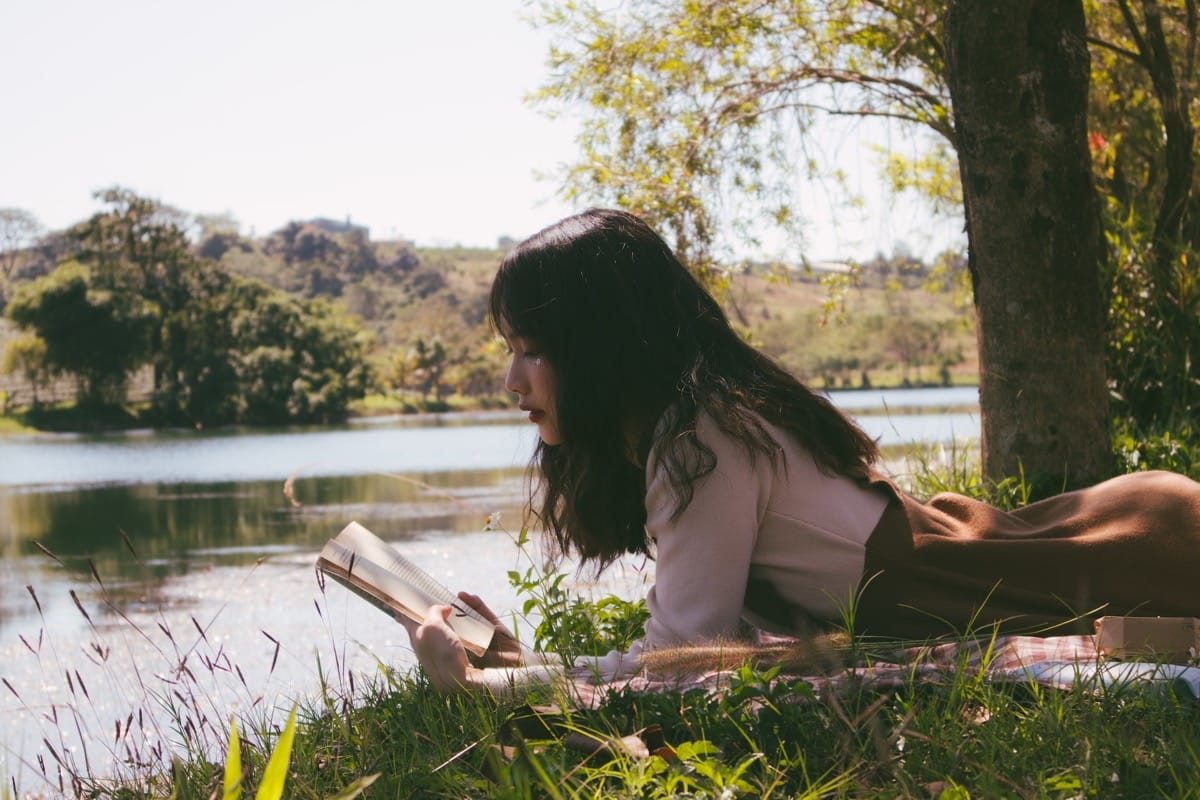 How do we read a haiku? A surprising primer on this art comes from a slim volume by Yoel Hoffmann titled Japanese Death Poems: Written by Zen Monks and Haiku Poets on the Verge of Death. In the introductory part of the book, we learn that a haiku consists of seventeen syllables written in three lines and traditionally evokes an image of the natural world. It is the shortest verse form found in either the East or the West.

A good haiku may contain more than one sentence but always paints one picture, and the poet needs great clarity of vision to make it a masterpiece with only a few brush strokes on the canvas of his imagination. Yoel Hoffmann writes:

Since about the sixteenth century, three conventions have become universally accepted: 1) the haiku describes a single state or event; 2) the time of the haiku is the present; and 3) the haiku refers to images connected to one of the four seasons [of the year]. 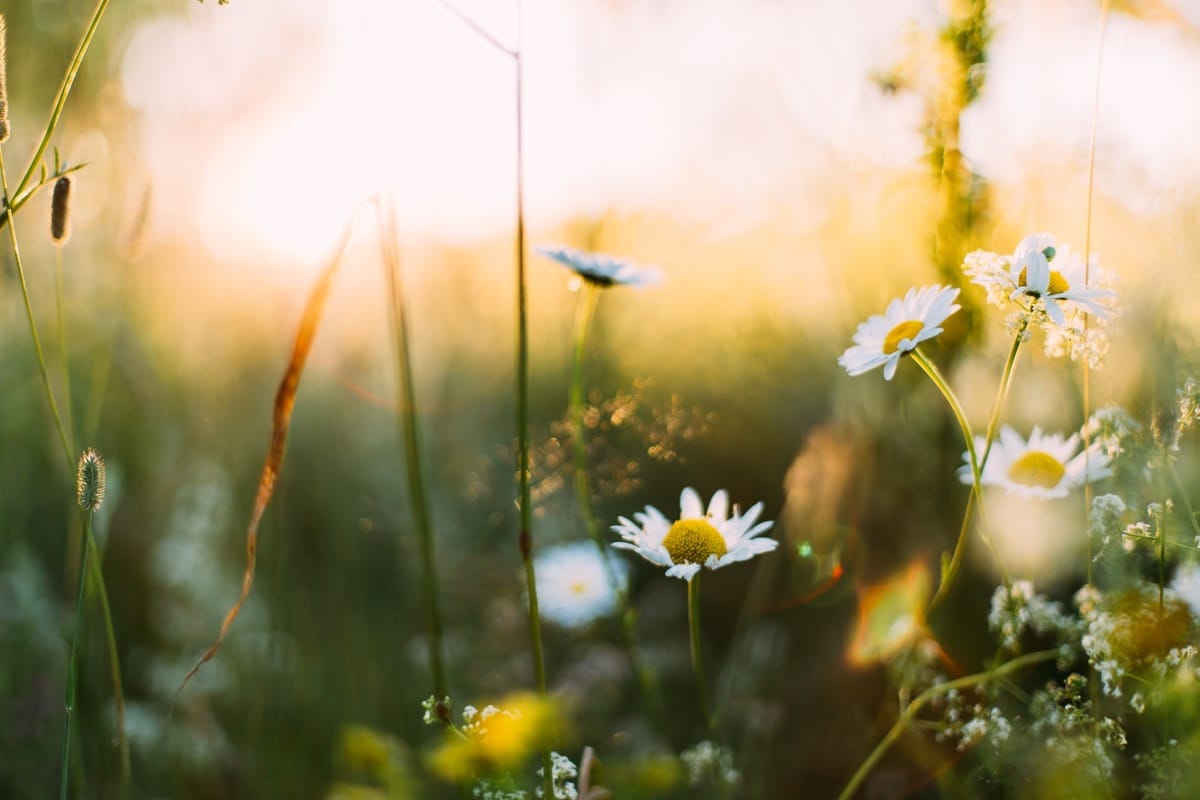 Matsuo Basho, foremost among haiku poets, once said, “About the pine, learn from the pine; about the reed, learn from the reed.” This famous dictum instructs the poet to become unconscious of himself to see the object of his craft with absolute clarity, as it is in and of itself. To clarify what this means, Yoel Hoffmann cites a modern haiku scholar Kenneth Yasuda who wrote:

When one happens to see a beautiful sunset or lovely flower, for instance, one is often so delighted that one merely stands still. This state of mind might be called “ah-ness,” for the beholder can only give one breath-long exclamation of delight, ‘Ah!’ The object has seized him and he is aware only of the shapes, the colors, the shadows… There is here no time or place explicitly for reflection for judgments, or for the observer’s feelings…. To render such a moment is the intent of all haiku, and the discipline of the form.

So a haiku attempts to say something without saying it. What remains unsaid tells more than the words but is unclear without them. Take, for example, the following haiku by Matsuo Basho (1644-1694). It is mid-winter, at twilight, and Basho stands on the seashore while patches of light on the waves reflect the setting sun and wild ducks call:

Haiku poetry resounds with endless meanings because it often attains that perfect simplicity sought for in philosophy, religion, literature, and art. In the next haiku by Oshima Ryota (1718-1787), for a fraction of a second, the gap between reality and illusion, the eternal and the momentary, closes:

Moon in the water
Somersaults
and streams away.

A haiku poet observes what others scarcely see. How many of us would have noticed what Shiba Fukio (1903-1930) describes in the next poem — the split-second gap between the horse’s first step and the movement of the carriage?

A barley wagon
lags—then leaps
behind the horse.

And finally, some may say that a poem as short as the haiku can’t convey the depth and complexity of our feelings. But hasn’t Ochi Etsujin (b. 1656) captured, in the following lines, an entire “scene from a marriage?”

Autumn evening:
‘Isn’t it time,’ she comes and asks,
‘to light the lantern?’

Complement Japanese Death Poems, an enlightening and educational read, with the short three-minute video below that goes deeper into the technical side of writing a haiku. 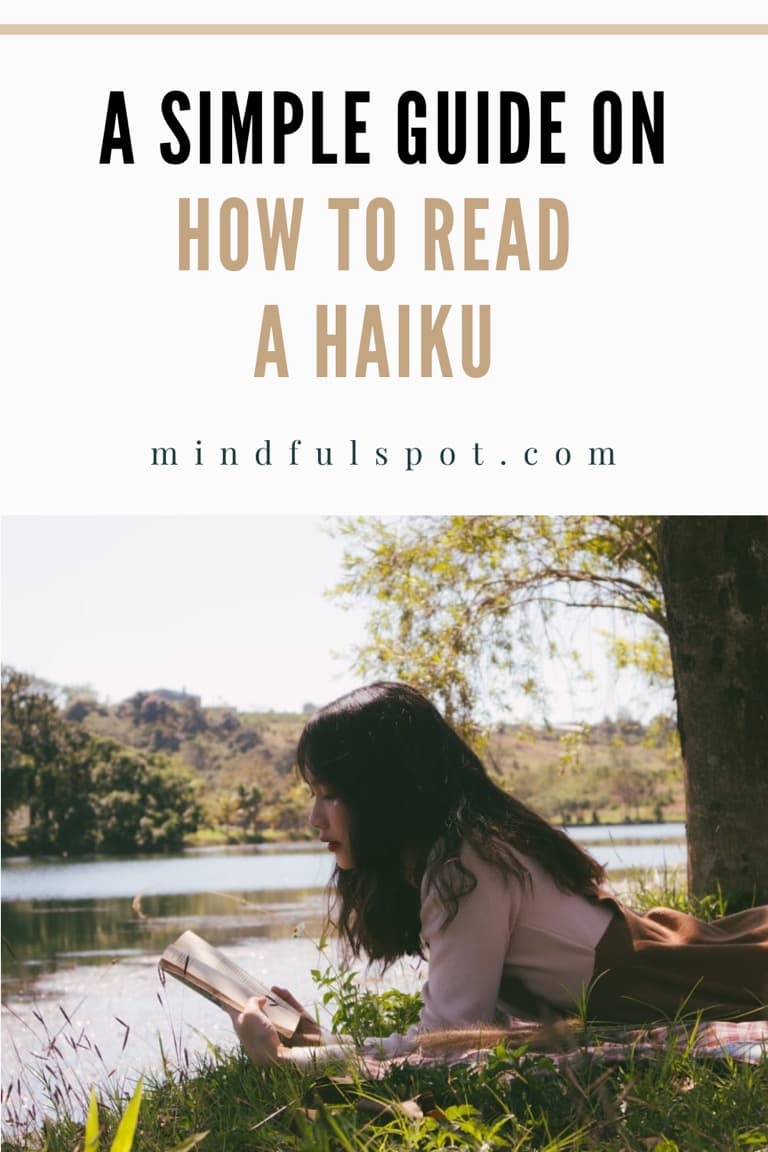